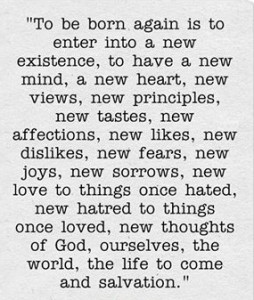 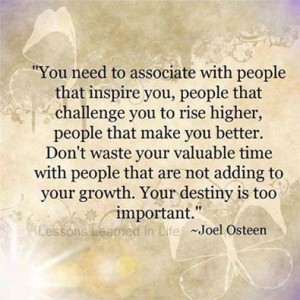 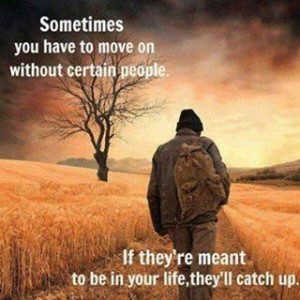 We are about to see a mighty move of God sweep the globe, and we don’t want to miss out on any of it! As we press-in for all that God wants for our lives, we want to be used by God in a powerful way to impact nations! When we fix our eyes on Jesus, the things of earth grow strangely dim. Things like the harvest of souls, slaves to sin being set free, and the kingdom of God ruling in earth as it is in heaven, become our first priority. Sometimes we have to move on without certain people. If they are meant to be in your life, they will catch up. There are people we may have thought that we could influence with the gospel, who have made the choice not to give up the things of the flesh and the world. We must not let these people hinder us from the destiny God has for our lives. Many have made compromises to keep certain friends in their lives. It’s time to go on with God, leave the old behind, and surround ourselves with like-minded Christians who will encourage us in the powerful plan that God has for us. As the manifested presence of God grows stronger on our lives, some day hopefully, the old friends will want what we have and choose to be set free. God is the God of restoration. If it is family who you’ve had to distance yourself from, He promises that you and your house will be saved.

John 3:16-21 For God so loved the world that He gave His only begotten Son, that whoever believes in Him should not perish but have everlasting life. 17 For God did not send His Son into the world to condemn the world, but that the world through Him might be saved.

18 “He who believes in Him is not condemned; but he who does not believe is condemned already, because he has not believed in the name of the only begotten Son of God. 19 And this is the condemnation, that the light has come into the world, and men loved darkness rather than light, because their deeds were evil. 20 For everyone practicing evil hates the light and does not come to the light, lest his deeds should be exposed. 21 But he who does the truth comes to the light, that his deeds may be clearly seen, that they have been done in God.”

1 John 2:5 This is the message which we have heard from Him and declare to you, that God is light and in Him is no darkness at all. 6 If we say that we have fellowship with Him, and walk in darkness, we lie and do not practice the truth. 7 But if we walk in the light as He is in the light, we have fellowship with one another, and the blood of Jesus Christ His Son cleanses us from all sin.

1 John 2:1 My little children, these things I write to you, so that you may not sin. And if anyone sins, we have an Advocate with the Father, Jesus Christ the righteous. 2 And He Himself is the propitiation for our sins, and not for ours only but also for the whole world.

Ephesians 4:22-24 that you put off, concerning your former conduct, the old man which grows corrupt according to the deceitful lusts, 23 and be renewed in the spirit of your mind, 24 and that you put on the new man which was created according to God, in true righteousness and holiness.

Colossians 3:9-10 Do not lie to one another, since you have put off the old man with his deeds, 10 and have put on the new man who is renewed in knowledge according to the image of Him who created him

John 17:22-23 [Jesus prayed] And the glory which You gave Me I have given them, that they may be one just as We are one: 23 I in them, and You in Me; that they may be made perfect in one, and that the world may know that You have sent Me, and have loved them as You have loved Me.